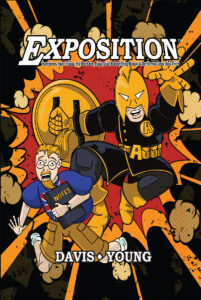 What would you do if you found yourself inside a superhero comic book?

Even Jack will admit he isn’t having a great month. After finally getting his dream job as lead writer on the Captain Avenger comic his inspiration runs dry. With a submission deadline looming, his editor on his back and no sleep for days he tries to hash out a story with little success. Then things really start to turn strange; Jack’s characters start popping up in his life and he finds himself caught up in action straight out of the pages of a superhero comic book.

The question is as Jack’s realities collide and the line between fiction and real life starts to blur is Jack on the verge of a nervous breakdown? Or are these events more real than he realizes…

Exposition is a unique mash-up of comic book and prose featuring Superheros, evil Villains, dim Henchmen, noisy Ninjas, giant Robots, flying Monkeys with laser-beams for eyes and a very diabolic dance number as a Jack begins to lose the plot as he desperately seeks the ending to the story.

Exposition is a 46 page mash-up of comic book & prose story telling, and will be the most unusual not about superheroes at all comic you will ever read. 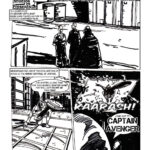 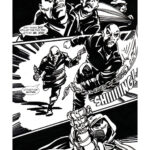 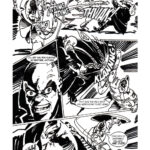 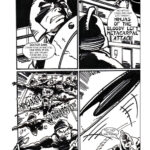 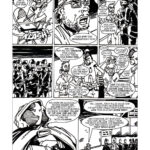 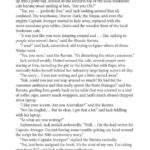 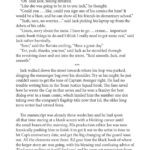 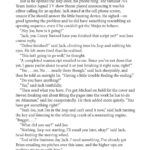 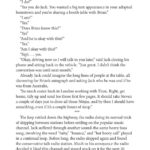 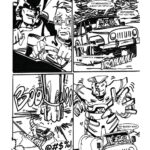 Like Loading...
Copyright © Alt World Studios 2021. All Rights Reserved
We use cookies on our website to give you the most relevant experience by remembering your preferences and repeat visits. By clicking “Accept”, you consent to the use of ALL the cookies.
Do not sell my personal information.
Cookie settingsACCEPT
Manage consent

This website uses cookies to improve your experience while you navigate through the website. Out of these, the cookies that are categorized as necessary are stored on your browser as they are essential for the working of basic functionalities of the website. We also use third-party cookies that help us analyze and understand how you use this website. These cookies will be stored in your browser only with your consent. You also have the option to opt-out of these cookies. But opting out of some of these cookies may affect your browsing experience.
Necessary Always Enabled

Any cookies that may not be particularly necessary for the website to function and is used specifically to collect user personal data via analytics, ads, other embedded contents are termed as non-necessary cookies. It is mandatory to procure user consent prior to running these cookies on your website.