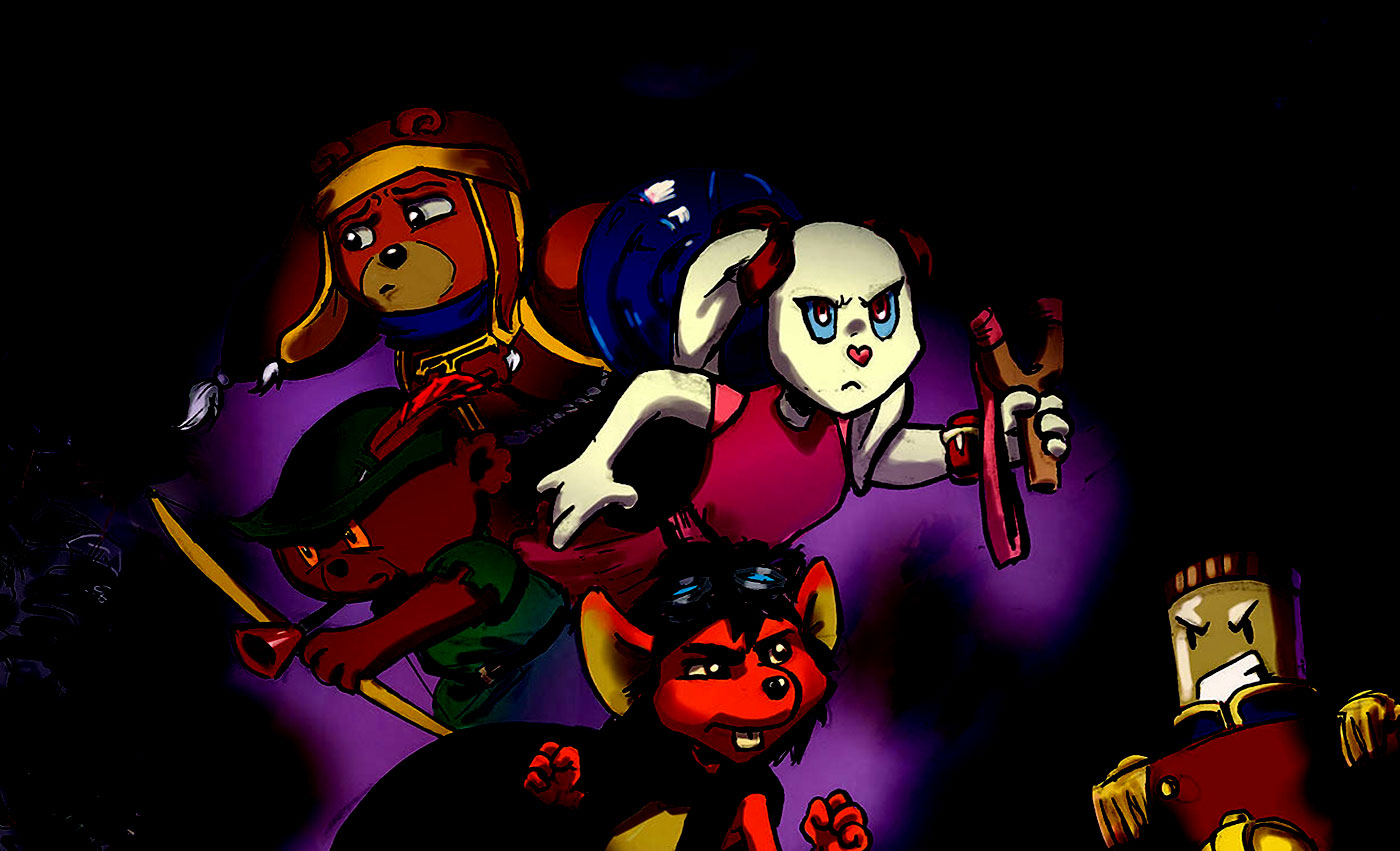 The Night Guardians, the story about a band of cuddly toys who bump back at the bumps in the night is now available outside of the USA. The adventure story is now available in print via Amazon in the United Kingdom, Germany, France, Spain, Italia, Japan, Australia and Canada.

The Night Guardians adventure starts on the darkest of nights, darker than any other before, a time when the house is still and monsters creep out from under the bed, it is the time of the Awakenings, the first tale of the Night Guardians, a band of ragtag cuddly toys who bump back at the bumps in the night.

The Night Guardians: Awakenings graphic novel is the story of a ragtag band of cuddly toys who go on a desperate quest into the Underbed, racing against the night to save their child’s soul from the Lord of Nightmares. Click the links below to purchase the story in your own country.

The Night Guardians adventure is also collected into two chapter books on Amazon, where you can pick up the Awakenings Saga as a series of stories. These chapter books are available in the USA and through Amazon in the following countries.